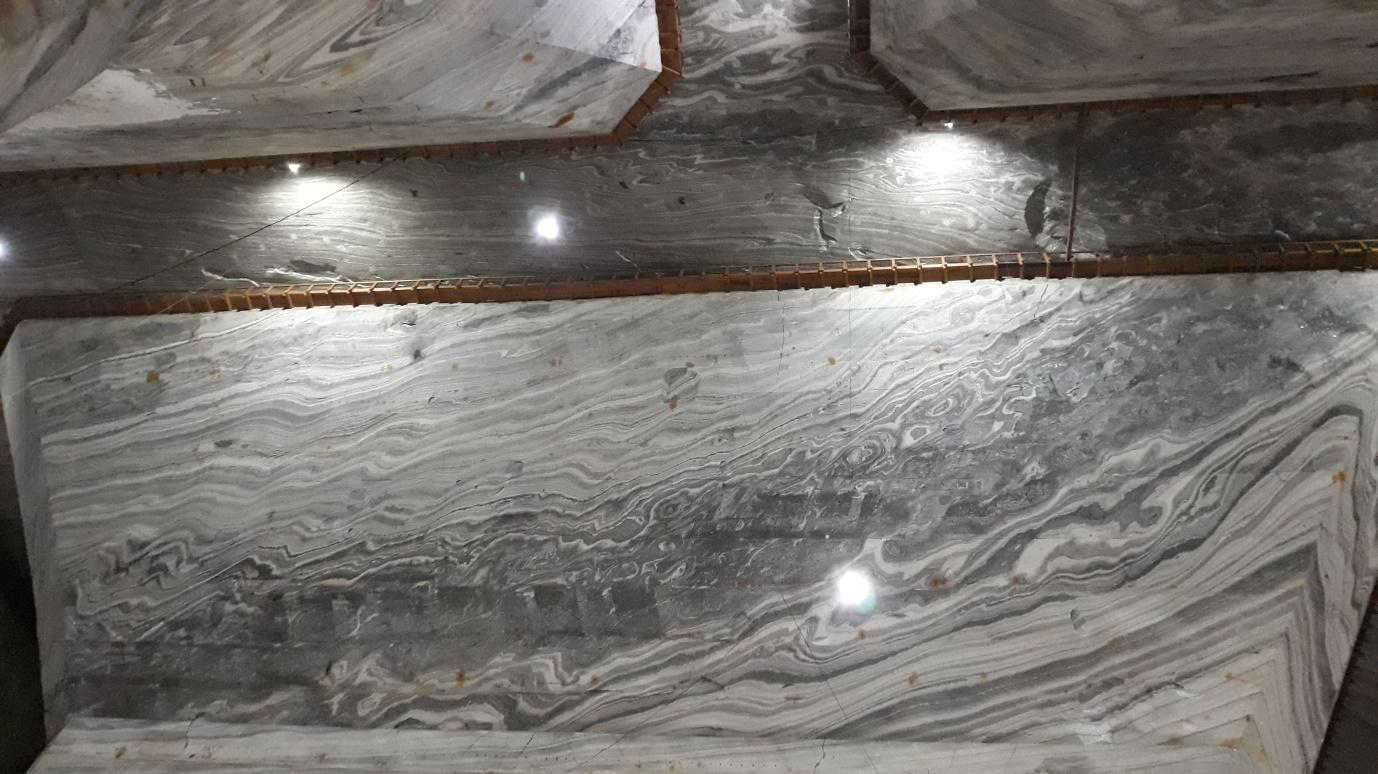 For centuries salt has represented an important part of the economy for Romania from medieval & early modern times until the present. In the previous century the communist regime saw this as an opportunity and began exploitation in numerous parts of the country which were very rich in salt such as Turda (in Transylvania), Targu Ocna mine (in Bacau county/ Moldavia) and Slanic Prahova, where today we can find one of the largest salt mines (Unirea) in the country, part of which is now a museum.

Located in the Prahova county, just 100 km (60 miles) North of the Romanian capital Bucharest the Unirea Mine represented one of the key economic pillars of the local community. First accounts of salt mining in the region date back to the late 17th century and the current mine started in 1938 with industrial exploitation beginning 5 years later, which lasted until 1970. The total volume of excavated material amounted to 2.9 million cubic meters and a surface of 7,8 hectares (78,000 metres or roughly 11 standard soccer/football pitches)

After 1970 the mine became a touristic attraction because of the natural conditions and local microclimate which offered constant temperatures throughout the year (12-13 celsius), atmospheric pressure 730 MM Col HG and aerosols.

The ceiling of the mine (pictured at top) is bordered with wooden balconies; allowing authorized personnel to carry regular checks regarding structural stability, water infiltrations etc. Zones with uncertain stability are of course forbidden to the general public.

This location offers a grand sense of space, with large and tall corridors which can carry echoes of voices of visitors. Parts of the mines history are on display, be it equipment from a century ago, the shaft which used to contain the lift, now no longer operational, statues of famous historical figures such as Emperor Trajan and Dacian King Decebal.

All in all this former salt mine turned into a museum represents a unique experience, very accessible if you are visiting Bucharest, Ploiesti or Brasov, three of the largest cities in the vicinity. It offers great perspective on the magnitude of work undergone along the decades in what was a very dangerous environment. It is also a remnant and reminder of the industrial age of Romania in the interbellum and communism periods. Also as a bonus one can also get a healthy dose of salty air/ aerosols to cleanse the airways and the lungs. Throughout the museum visitors can find a shop where they can purchase refreshments, there are secured areas for children to play and even table tennis tables to rent.

Details of the museum 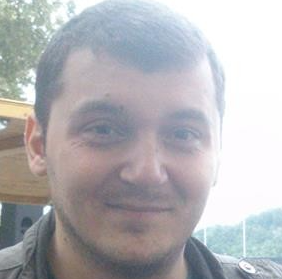 Vlad Zamfira (Masters of Arts in Archaeology & History and Certificate of Postgraduate research in History at the University of Aberdeen, Scotland) is a historian and podcaster interested mainly in the History of the 16th century Mediterranean with particular focus to Venetian, Ottoman and Spanish relations during the period between 1559-1581 and the Fourth Ottoman-Venetian War of Cyprus. Also with a keen interest in the history of the Eighty & Thirty Years' Wars; Scottish and European History as whole.