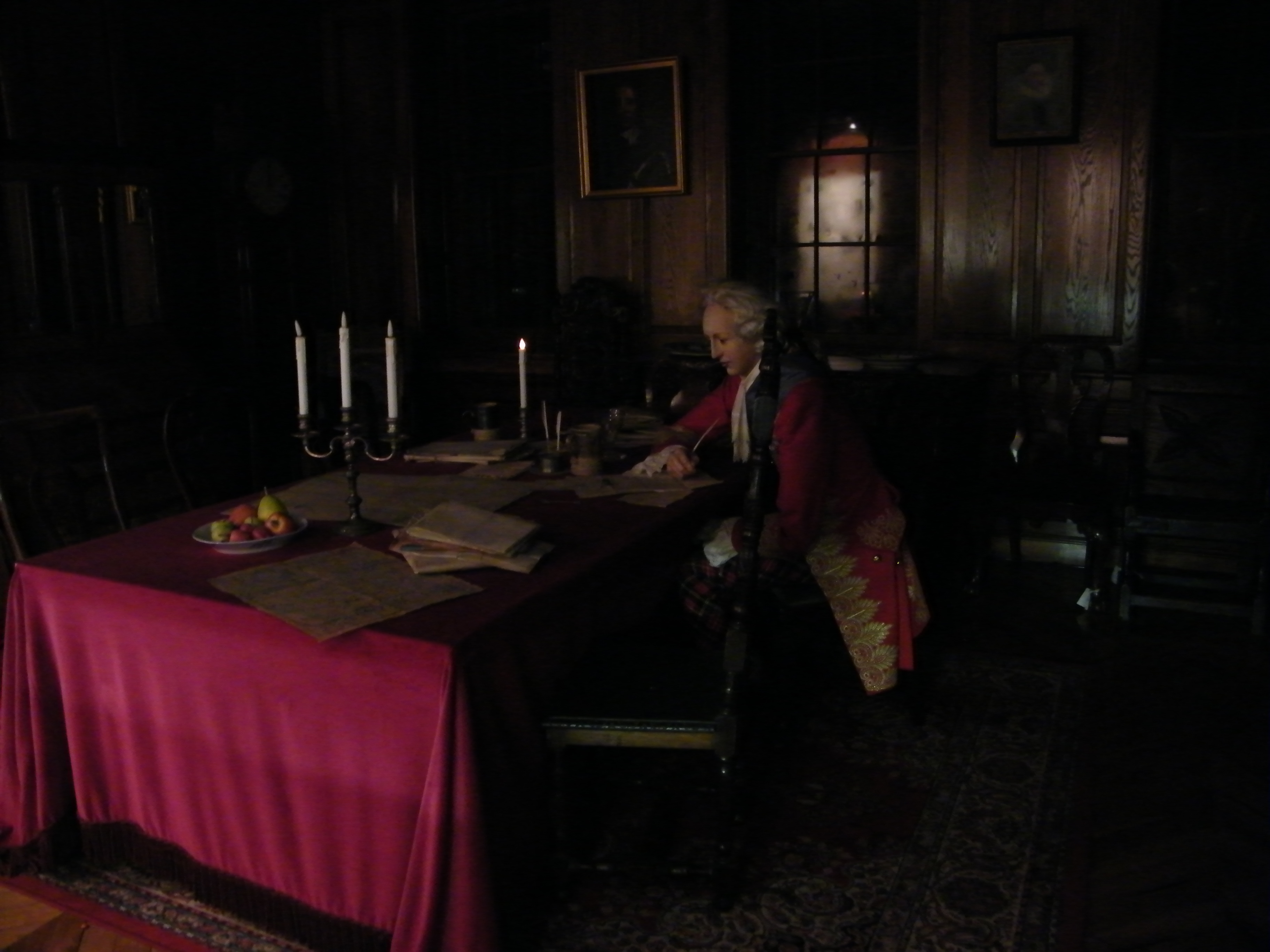 I’ve just finished writing a book on the history of Mercia, the ancient Anglo-Saxon kingdom in the English midlands. I was in search of the Repton Stone, a carving broken from a huge stone cross and said to depict King Æthelbald, who reigned for nearly half of the eighth century. The stone is housed in Derby Museum and Art Gallery, so after a visit to Repton where it was first discovered, I made my way to the museum. Driving to a strange city is always daunting, but the museum is well-signed and easy to find. It’s also just a short walk from a secure, multi-storey car park. Better still, it offers free admission (although I did make a donation.) It was a Saturday afternoon and it was reasonably busy, but I was able to walk straight in.

I made my way straight to the Archaeology section, and took loads of photos of the Repton Stone. But there was a great deal more there of interest to me: a sarcophagus, a sword which was recovered from the Repton Viking dig...as an Anglo-Saxonist, I was in my element.

However, while I was in the Archaeology room, a guide came through from the Natural History section, or as they call it, the Notice Nature, Feel Joy gallery, which is delightful. She gave me a free magazine and I followed her through into her gallery. From here I made my way past Egyptian mummies, through the Soldiers’ Gallery - informative and poignant - and onto a hidden surprise. I’d completely forgotten that Bonnie Prince Charlie had made it as far as Derby in 1745, and here, tucked away at the far end of the museum, is a room laid out as if the prince was sitting there, with an atmospheric and well-produced audio presentation, speaking his thoughts as he sits contemplating his situation.

I left the room feeling quite moved, and was about to leave when I realised that there was also an art exhibition. When I was there, they were displaying the works of artist Eleanor May Watson, whose paintings really ‘spoke’ to me.

I wasn’t finished - there was still the ceramics collection to look at and then I made my way to the Coffee House where I can honestly say I was served the nicest cup of coffee I’d had in a long time.

All the staff I spoke to were informative and friendly, and the unprepossessing building - old on the outside, with a modern interior - houses a treasure trove of exhibits. I went for a specific purpose, but came away having seen, and learned, so much more. Wherever possible, the museum promotes links to local artefacts and artists, but all of the pieces hold general interest too. I’d thoroughly recommend a visit.

Annie Whitehead is an author and historian who has written fiction and non-fiction set in the Anglo-Saxon kingdom of Mercia. Find her on Amazon http://viewauthor.at/Annie-Whitehead