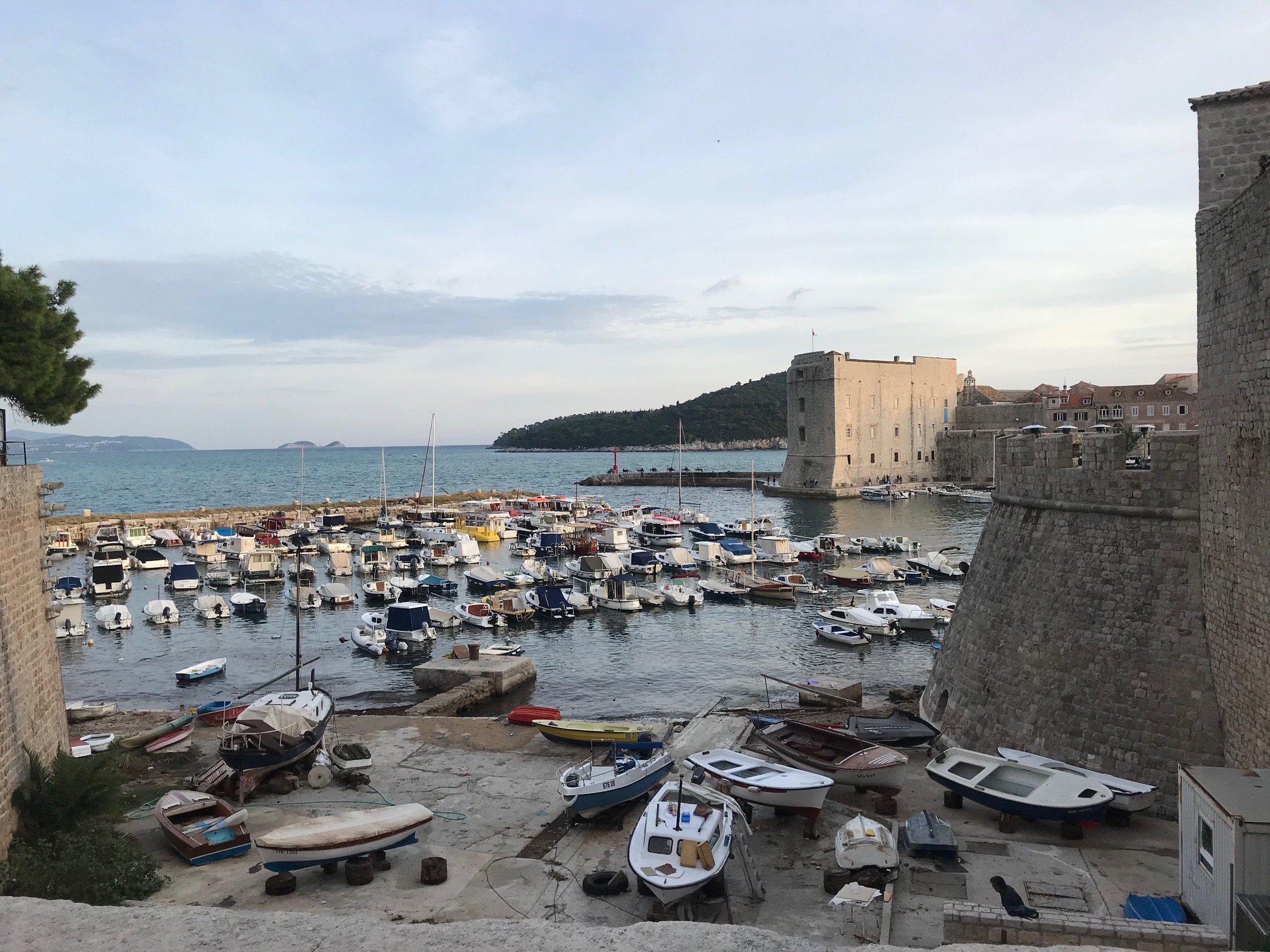 It’s easy enough to take in Croatia; the warmth of the sun and the wild and rocky beaches with water so blue there is no perception of depth. Recently, I traveled to the medieval city of Dubrovnik to relax. Therefore, I wanted to visit a museum that provided the tranquility that I sought. The Old City of Dubrovnik is now heavily saturated with tourists looking to spot filming locations from the hugely popular HBO television series, Game of Thrones, and to marvel at the beautiful architecture. As much as I enjoyed pretending I was Cersei Lannister whipping up plans of revenge, I was seeking some refuge from the masses by the time I reached the end of my holiday. On the final day of my visit, I was happy to discover the Dominican Monastery and Museum. I visited within the final hour of the day and was pleased to find it was devoid of many tourists. Located within the walls of the Old City, this peaceful haven served as a contemplative place for religious throughout history along with their precious and venerable objects.

The structure boasts 14th century Gothic architecture with a beautiful central courtyard. The monastery was built along the city walls near Fort Revelin for strategic protection. The light stone utilized throughout the structure echoes the material used throughout the city; accentuating just how old and historical this city is. In the centre of the courtyard there is an old stone cistern that has provided fresh water for locals. As I was wandering the corridors surrounding the courtyard, I was suddenly beckoned over to the chapel by another visitor to the monastery. This woman had been brazen enough to shuffle past the ‘closed’ signs and peek into the chapel which was closed for renovations. I’ll admit it... For the sake of art historical curiosity, I broke the rules and followed her. It was so worth it. Sitting just above the altar was an ornate golden crucifix affixed within the highest central arch. This 14th century work by Paolo Veneziano is titled, Crucifixion with Symbols of the Four Evangelists Flanked by the Virgin and St.John the Evangelist. Sadly I don't have any photos of this work to share. It was naughty enough for me to sneak into the chapel so I didn't want to push my luck. However, there are photos available here. As much as I enjoyed being cheeky and side-stepping the barrier to see this stunning work, I was then anxious to get back to the previously scheduled museum visit.

There are several rooms once used as cloisters that serve to display the religious artefacts and works of art within the museum’s collection. There is a healthy mix of paintings, jewellery belonging to Dubrovnik’s royalty, and religious objects among the permanent works. Some of the highlights are significant 15th and 16th century works by the Dubrovnik Painters School including artists Lovro Dobri?evi? and Nikola Božidarevi?. There are also many items of ornate votive jewellery as well as religious objects like beautiful chalices. The recently restored painting of St. Blaise, Mary Magdalene and the angel Rafael by the Venetian master Titian is of particular note. The environment of the cloisters with their massive stone walls showcasing years of time and wear lend a special feel to the collection, adding notes of piety and reverence to these masterful works. 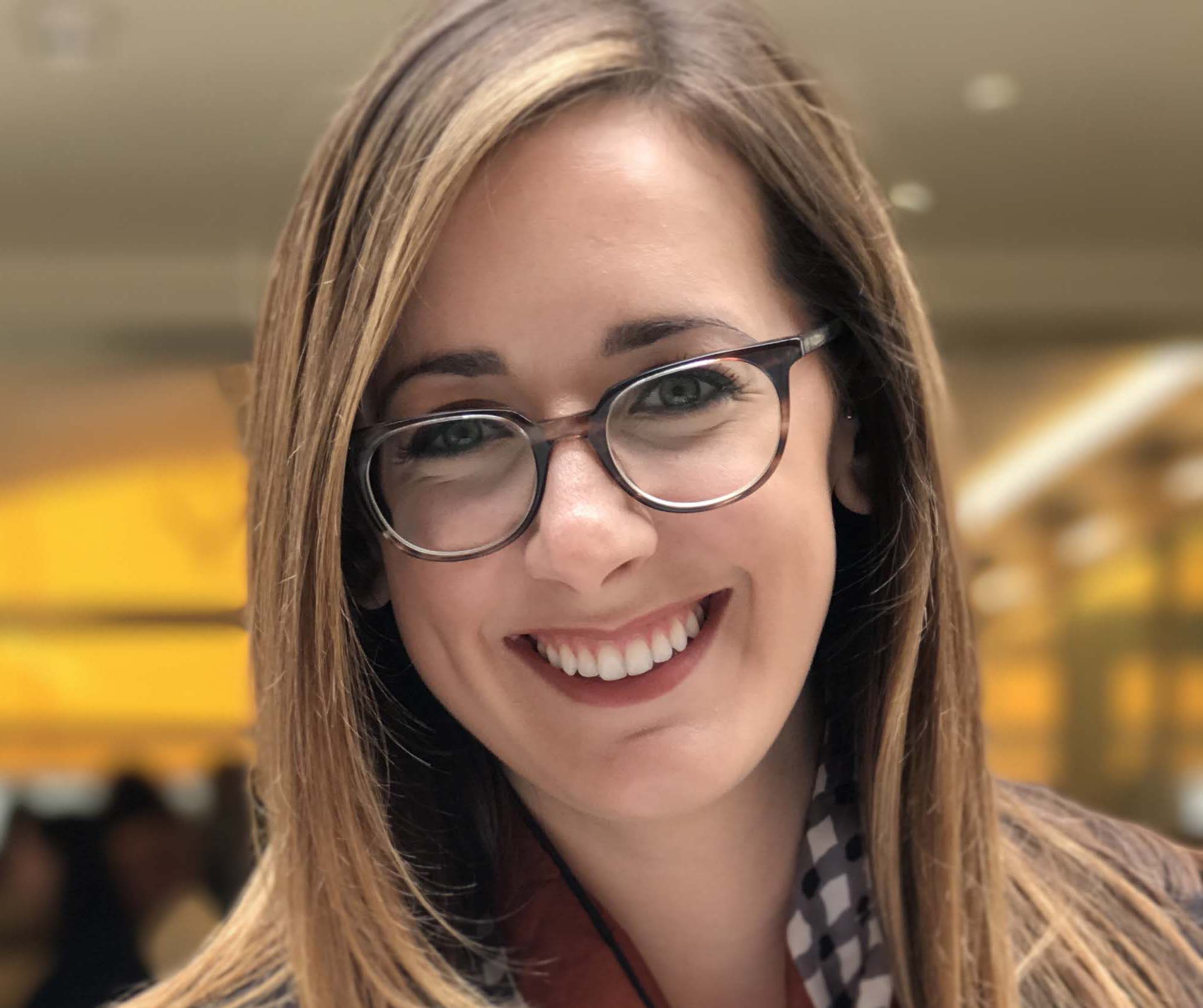 Devon is a museum professional based in London who specialises in arts education and communications. She works as the Communications Manager for GEM (Group for Education in Museums) and as International Outreach Coordinator at The Big Draw. Before moving to London, she attained her BA in Art History at Susquehanna University and worked at several U.S. museums like Massachusetts Museum of Contemporary Art (MASS MoCA) and the Barnes Foundation in Philadelphia. In 2018, Devon was awarded an MA in Museums and Galleries in Education from UCL. SWhen not working at a museum or heritage site, Devon can be found exploring various cafes around the city writing for her own arts blog (www.devonroseturner.com) and conducting important research on who has the best Victoria sponge in London.