The City Museum of Gothenburg – Göteborgs Stadsmuseeum – is a pretty young museum. It opened 1993. But it cover 12 000 years of Gothenburg’s and the Swedish west coast’s history.

The building itself is one of great historic interest because this was the office of the Swedish East India trading company, which was founded in 1731. When it shut down after 132 expeditions in 1813 it did not take long before the historical interest in the building was risen and 1861 it turned into a museum.

When I was a kid it was three museums in the building. An archaeological museum, an historical museum and an ethnographic. Though my mom worked at another museum in town and I spent more time in that environment than any other kid, I found the building as such far more interesting than what they had on display.

Then all collections that had anything to do with Gothenburg and the west coast of Sweden was put into one museum. There were a few exceptions. We still have an art museum. And there are Lilla Ängården which is a whole house. And a few flats in Haga showing what a home looked like. But what could be placed under the wings of the new City Museum of Gothenburg was.

Their mission is to show connections between the past, the present, and the future.

My mom came to work at this new museum from the start. There were so much hopes that this would not be a museum with just rows and rows of display cases. She walked with me through one of the first permanent exhibitions and showed me what happened when they tried to create the kind of experience the audience said they wanted. She pointed at a loom, where the work was left in progress, frozen in time. Except that just weeks after opening, the fabric in loom had become dirty and torn due to hundred of fingers ”just touched a little”.

So, how to make an historical exhibition fascinating without getting the things on display ruined? Today the whole second floor is dedicated to the history of Gothenburg. From before the vikings to today. And I think they have done well. They’ve done a lot with light, making it both more thrilling but also creating focus and being able to keep light-sensitive things on display. And instead of large halls with display cages, there are winding paths. And sounds!

One of my favourites also has a personal history. It is Sauter’s calculation machine from early 19th century. It can add, subtract, multiply, and divide. Mom worked with the collections not on display with the task of getting the huge number of items photographed and into a database. When the calculation machine was entered mom got a call from someone who asked it that was really true that it could also multiply and divide. As far as he knew no other machine from that time could do that much. It got a lot of attention.

Since is was unique and small it was something that could never be shown on display, since it would cost too much in security. It was a pity because it is beautiful.

To my great delight it now is on display in their exhibition Valuables. This exhibition has its own app with stories about the items on display.

Now, do not be fooled and think it is full of jewels. The point is that what is valuable to one is not to another. Sauter’s calculation machine is there! In its own little display case.

But what about the security then? Well, it is an old building, with a solid basement. There is one way in and that is through a narrow doorway. That is also a way to prevent things from getting feet.

If you visit the City Museum of Gothenburg, don’t go there by car. Don’t drive in the center of Gothenburg unless you must. There is no need. Take a tram or a bus to Brunnsparken and walk from there.

Be also aware that you can buy a ticket for a whole year that valid on e g the art museum to a very fair price. People under 25 enters without a fee. https://goteborgsstadsmuseum.se/en 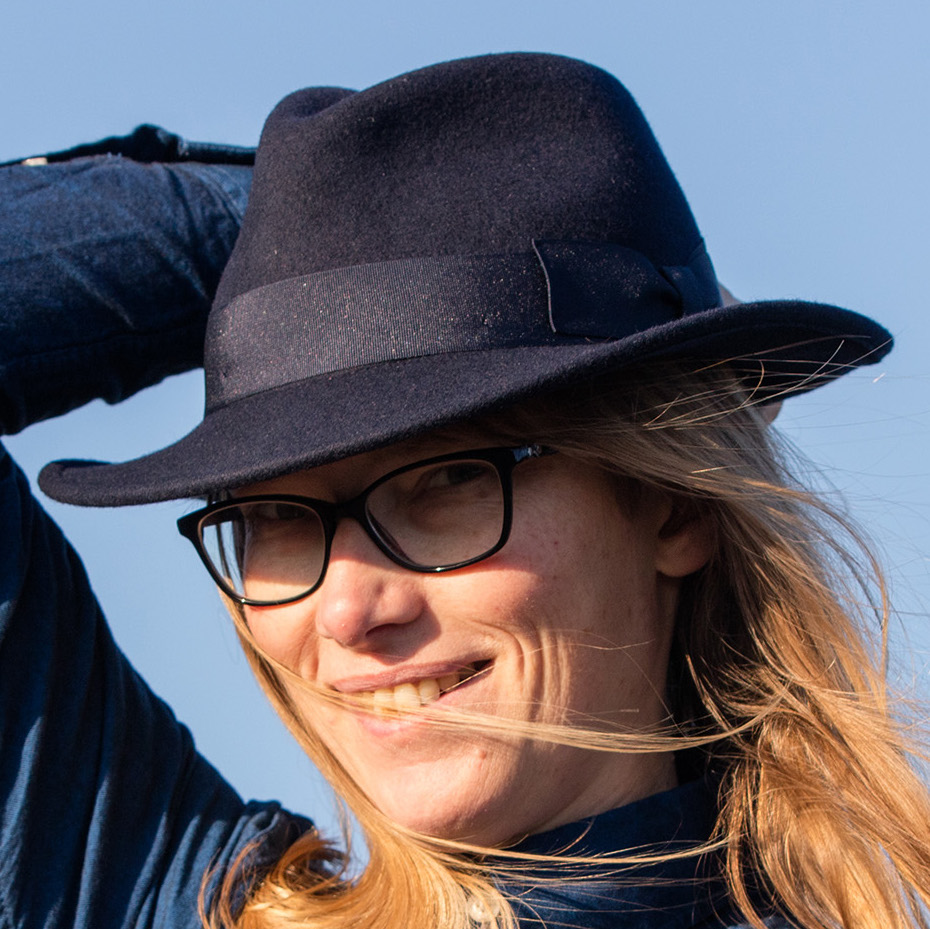 Désirée Nordlund is a writer of movie scripts, novels, tabletop RPG adventures, and other things. Born and lives in Sweden. https://desnordlund.wixsite.com/main