The Battle of Bannockburn Visitor Centre 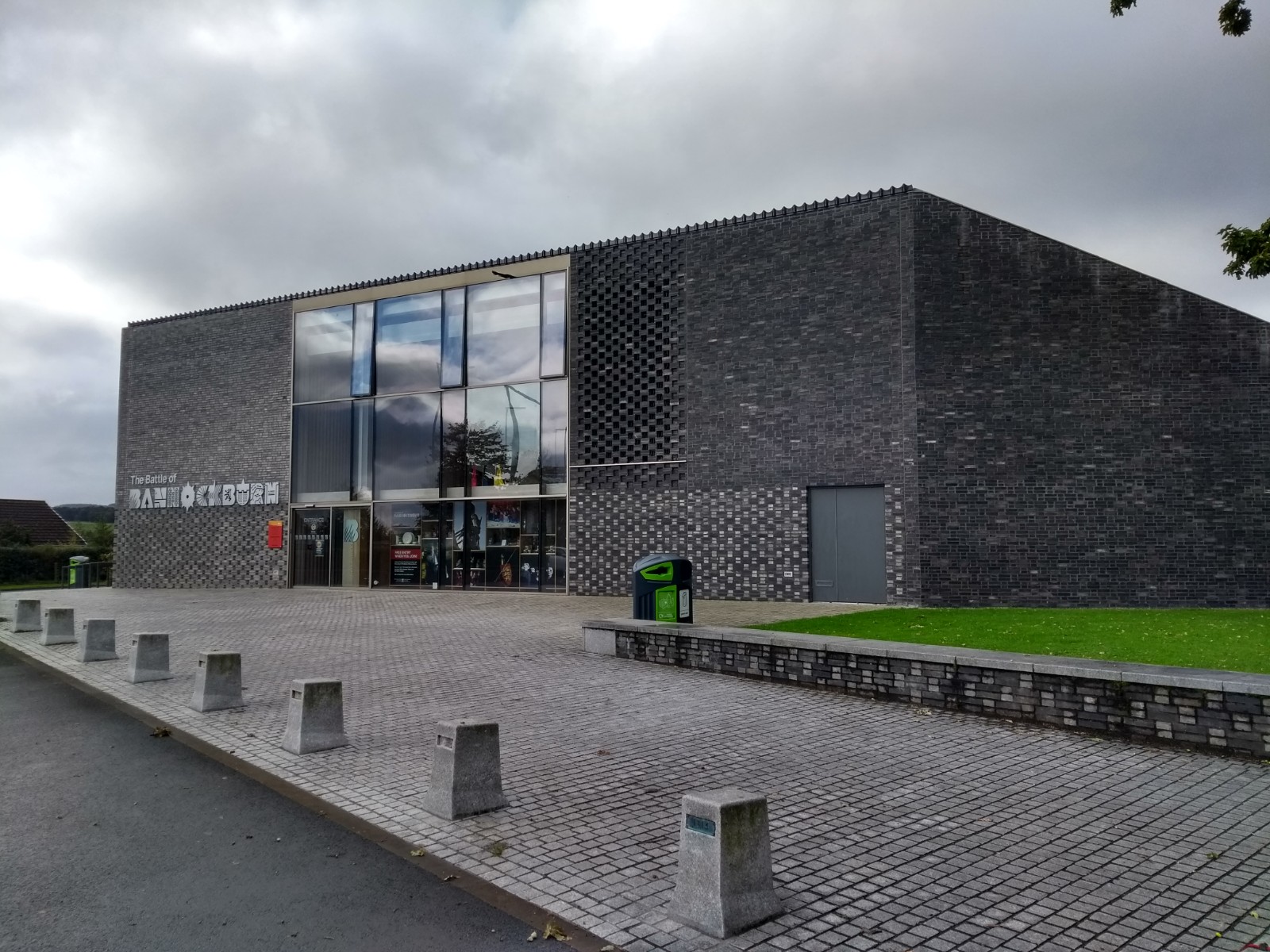 There can be few words as evocative to Scottish history enthusiasts as ‘Bannockburn’. The battle is regarded as a landmark in Scotland’s, long contest for autonomy and independence. Similarly the Battle’s victor, Robert the Bruce, holds a legendary status as a warrior king.

Legends, though, are rarely true to life. Bruce was a man with flaws, genius, ambition and guilt. The Battle of Bannockburn Visitor Centre and presents an immersive and yet objective interpretation of Bruce the man and the impact of his defining moment. Crucially, we learn too of the battle’s wider impact on its winners, losers and witnesses.

Completed in 2014, marking the 700th anniversary of the battle, the Bannockburn Visitor Centre is lauded for its immersive, technological approach to interpretation. Developed and managed by the National Trust for Scotland the centre quickly became a successful and valued contributor to the local and national cultural economy, welcoming 65,000 visitors in its first year.

As many museum professional will attest, managing visitor expectations is always a challenge. As a visitor having read about the battle numerous times; how the Scottish army used the high and wet ground to their tactical advantage. With that in mind it is it is immediately apparent on arrival that the site looks very different to the medieval battlefield the history books describe to us. Instead the area around the visitor centre resembles an urban park with the town of Bannockburn stretching out beyond.

The building itself is modern and purpose built in 2014. Architecturally the building is dark and austere to look at; in all honesty it struck me as a little bland and corporate in appearance. The building does little to suggest the vibrant and multimedia approach experience to be had within.

With the context of Bannockburn visitor centre providing little in tangible resources, the interpretation focuses largely on the intangible; it is undertaken with commendable success. Bannockburn is a larger than life story in Scotland tumultuous past; here the legend, the facts and their context are impartially and sensitively treated.

The use of storytelling and discourse, across a variety of live and static media, is universally effective, entertaining and informative. Accompanied by a knowledgeable guide you are introduced to key historical figures. It is via the perspective of Bruce’s right-hand man, James Douglas that you are regaled with the Scottish case for war. The English case is delivered from the point of view of Isabella of France, wife of the unfortunate Edward II.

Having been enthralled by the animated fables of the battle’s contemporaries you are taken to the impressive battle room. This room comprises of a fully animated 3D table depicted the battlefield and both its contemporary and historical surrounds. This technology is expertly utilised by your guide to demonstrate key points; initially, why the battle was fought in the location and moment it was. This then becomes a short but illuminating presentation on the key decisions made on both side of the battle and their consequences. The animation is truly superb; the guide, on this particular day a battlefield archaeologist, is informative and jovial.

You would be forgiven for feeling at this point that your visit has peaked. However, the weapons room is similarly impressive. There are some good quality replica weapons and uniforms at the centre of the room that, in the pre-Covid world, could be handled. The main purpose of this room however is the animated demonstrations, not too dissimilar from traditional living history demonstrations, of weapons and soldiering of both the English and Scottish armies.

Whilst the interpretation utilises some very impressive and advanced technology it is utilised purposefully. In reality there is a greatly considered layering to the interpretation model at Bannockburn. The danger of feeling disconnected with non-personal animations, regardless of their impressive quality, is mitigated by the guide who presents each piece to you. The guide and the technology are perfectly in sync throughout the tour. The effect, at times, makes you feel as though you have stepped into a well-produced and generously budgeted documentary. Your guide as the presenter will introduce and explain point and the various technological pieces will demonstrate the point. The bonus in this case is that the 3D nature and use of space has a near unique ability to bring digital mediums firmly into the physical context.

The Battle of Bannockburn Visitor Centre is open daily all year round. It is reasonably priced with a family ticket costing just £20. For children it is a valuable resource for learning, the Wars of Independence are a fixture of Scotland’s Curriculum for Excellence and the opportunity to learn beyond the classroom ought not to be missed. It is a must for those within reasonable traveling distance, though it is best to travel by car. 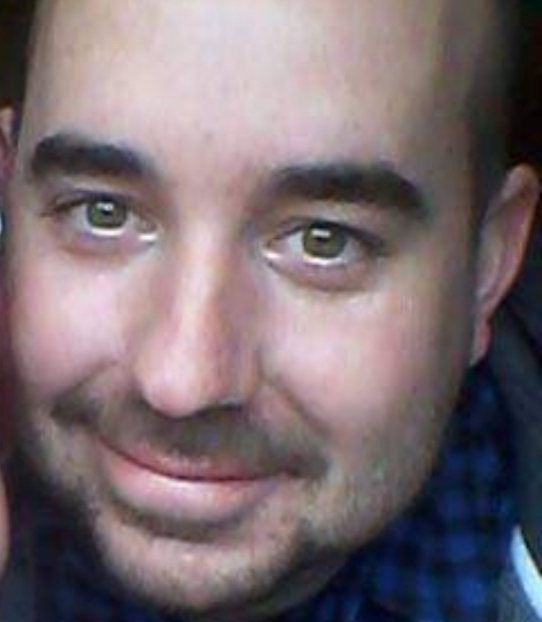 Michael James is a freelance museum educator. He has previously worked in heritage site and visitor attractions in the Isle of Skye and Perthshire, Scotland. Michael has an undergraduate degree in English and History and Masters in the History of Scottish Islands and Highlands. Most recently he has completed a PgDip in Interpretation Management and Practice.