Sigmund Freud's legacy may be controversial but you cannot deny its influence. Think of the Freudian terms that are still commonly used today - 'unconscious', 'defence mechanism', and of course 'Freudian slip'. Freud qualified as a doctor in 1881 and set up his practice in Vienna in 1886. His ideas about the mind and its inner workings started to spread across the Western world from the late nineteenth century, coming to dominate the field of psychotherapy in the early twentieth century.

Perhaps the ultimate testament to this influence are the three museums attributed to his life and work. Freud not only has the Sigmund Freud Museum in Vienna and a museum where he was born in P?íbor, Czech Republic to attest to his legacy, but also a lesser-known 'house museum' in North London. But why is there such a museum dedicated to the Austrian Neurologist in London of all places? Before this is answered we must investigate a little into psychoanalysis.

Freud is known as the founder of psychoanalysis, which is a clinical method established in the 1890s for treating mental illness through dialogue between a patient and a psychoanalyst.

Psychoanalysis has since declined in clinical practice but it remains influential across many fields. Perhaps more intriguing is its impact on popular culture and how it fused with Western thought in the twentieth century. All this can be discovered at the Freud Museum, particularly through the changing exhibition displays shown in the temporary gallery space. Currently featured is the 'Unheard Voices' season, which aims to illuminate the life and work of women whose stories have been stifled by history.

Why is there a museum about Freud in London?

The museum is located in the final home of Freud and his family, including his daughter Anna who was a pioneering child psychoanalyst. As you walk through the beautiful Queen Anne-style house, you discover that Freud and his family came to London after fleeing Nazi-occupied Vienna. Freud continued to see patients here until his death, including notable people such as Surrealist painter Salvador Dali. He passed away in the home only 1 year after his arrival from Austria. Anna stayed at the house until her death in the 1980s. It was her wish that this house would be transformed into a museum.

The interiors include Freud's study which is filled with books, paintings, antiquities and the infamous reclining couch brought over from Vienna. The visitor will also discover the life and work of his daughter Anna, who followed in her father's footsteps of psychoanalysis. An optional audioguide accompanies your journey through the house, which can be played via your phone.

The Freud Museum has some impressive resources on their website that explore psychoanalysis, including online courses.

The best way to get there is by the London Underground or bus, the nearest tube station is Finchley Road. The least busy time to visit is a Wednesday or first thing on Saturday or Sunday, however it does not get as busy as many other museums in London as it is further out the way from the city centre. It is well worth the trip to North London, which in itself is a beautiful spot. Pricing and opening times are below. Please refer to the website for up to date information.

The Freud Museum is an independent organisation and they need public support more than ever after a year of closures and uncertainty due to Covid-19. The Freud Museum is very small compared to the grand museums of central London, however it offers something more intimate and intriguing by providing an up close look into the life of a rather extraordinary man. 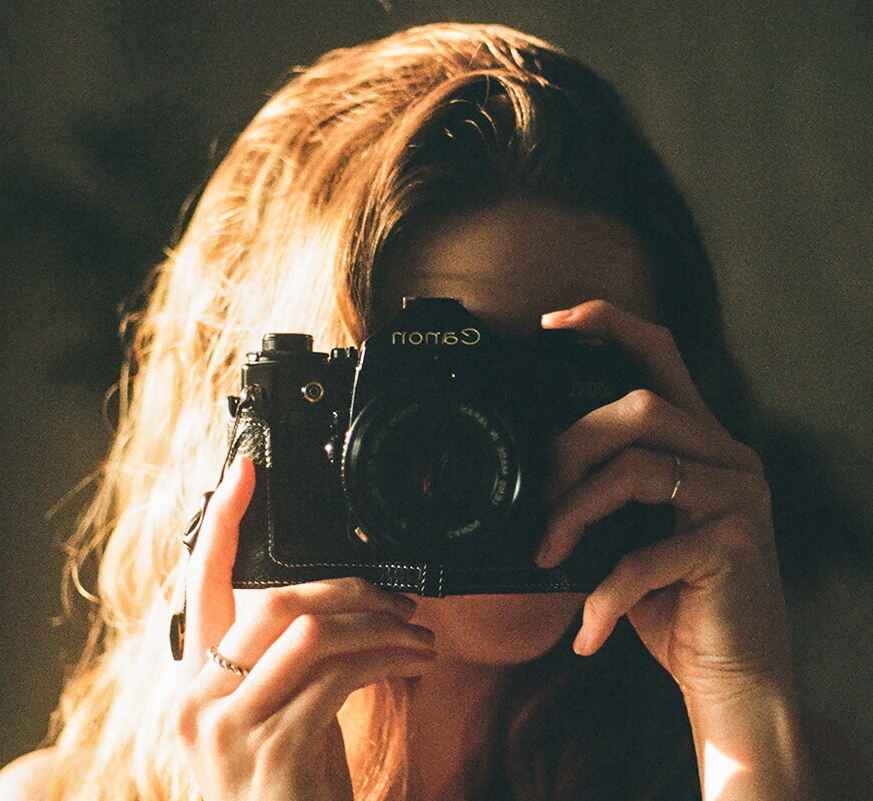 My name is Izzie Farr. I live in London and work in the Heritage sector. I spend most of my free time wandering around museums and historic sites.

I have a blog (https://izziefarr.blogspot.com) where I write about my visits to museums and share my photography on my Instagram page: https://www.instagram.com/izzie_farr/.